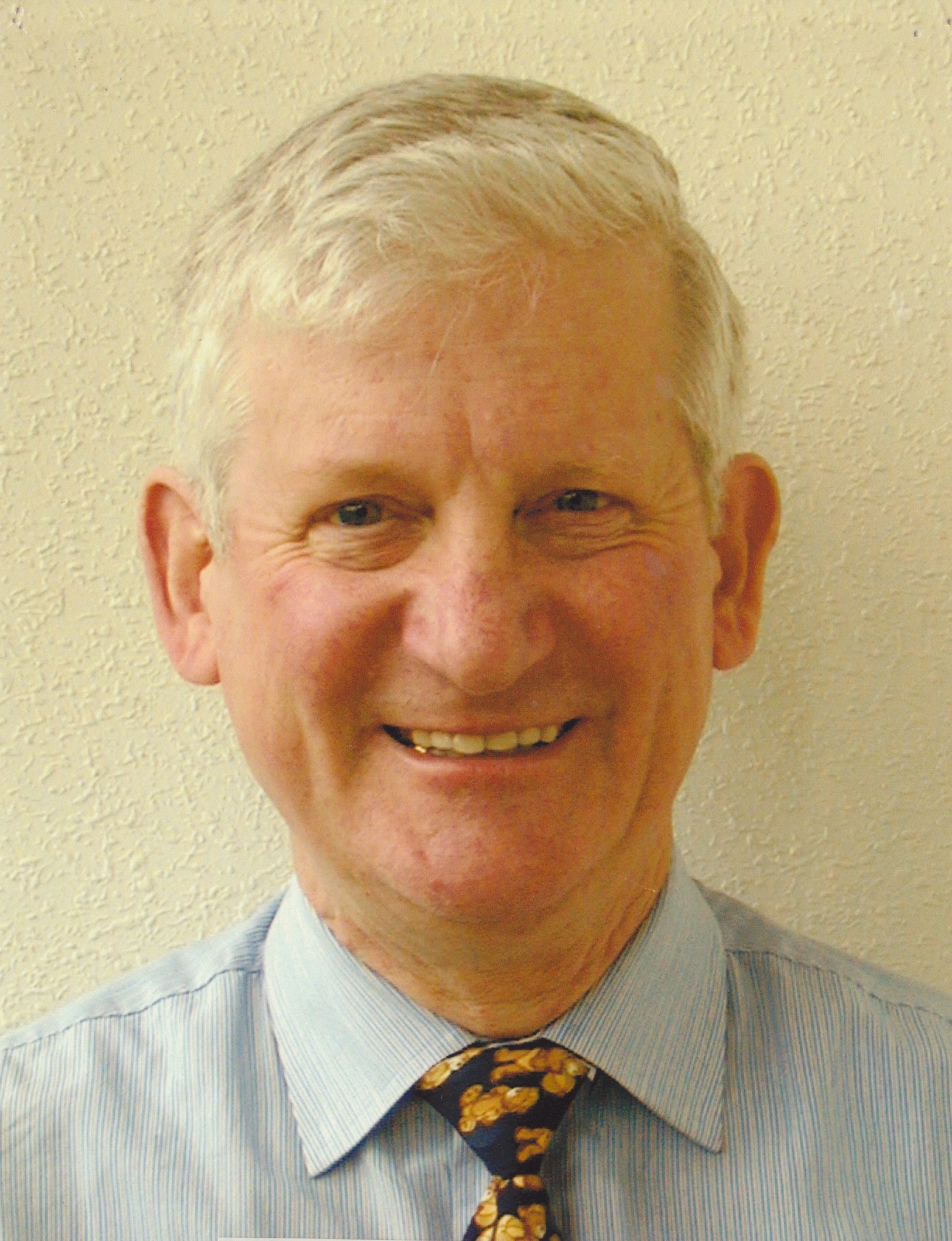 It is with regret and sadness that the recent death on July 15 of Associate Professor John Clark is noted. John was a long serving member of the Department having been appointed in 1970 and having retired in 2013, although he continued his research in retirement.

He was an internationally respected mathematician, publishing three books and over 30 papers mainly in his specialist subject of ring theory, a branch of algebra. He collaborated with fellow ring theorists around the world, spoke at numerous international conferences, including one in his honour to celebrate his 70th birthday, and supervised students at honours, masters and PhD level. He was a highly regarded teacher, lecturing at all levels in algebra and allied topics. He was also involved in administration: as an interim Head of Department in the mid 1980’s and at the university level, where he looked after the Diploma for Graduates for several years.

In recent years John bravely dealt with the onset of Parkinson’s disease and stoically carried on with his life. He was in the Intensive Care unit at Dunedin hospital for several weeks prior to his death. John had a great sense of humour and a delightful turn of phrase, always delivered with his special Scottish twinkle.

The Department expresses sincere condolences to his wife Austina, also a long serving member of the Department, and to his sons John and Alan and their families.


July 2018
The International Electronic Journal of Algebra has published a volume dedicated to the memory of John. (IEJA Vol 24). Included is the following tribute from Professor Patrick Smith of the University of Glasgow:

It is hard to pigeon hole John Clark’s work because his interests were so widespread. He had many collaborators and thoroughly enjoyed working with other people, not only engaging with them intellectually but also socially. The range of his interests can be illustrated in the diverse material of the three books he wrote with others, the first on Graph Theory for beginners (and others) in 1991, the second an advanced research monograph on Algebra (Non-commutative Ring and Module Theory) in 2006 and the third on advanced topics in Linear Algebra in 2011. His first research paper, published in 1974, was on torsion functors in Module Theory and his last, published in 2013, on Leavitt Path Algebras. Perhaps one should mention in particular that he wrote a number of papers separately with his good friends Professor Dinh van Huynh from Vietnam and Professor Robert Wisbauer from Germany. Many other nations are represented in his list of collaborators.

Everyone speaks of John’s helpfulness. He was very widely read in the Algebra literature and when asked a question he would invariably give a reference to a related paper that he felt could help. Usually it did! He was a conscientious reviewer and editor for mathematical journals and his colleagues in Otago remember him as an excellent teacher. He was very hospitable and he welcomed many colleagues from all over the world to the University of Otago and to his home.

The other aspect of his career that was noteworthy was his many travels, sometimes to remote and inaccessible places, to attend mathematical conferences. Being based in New Zealand, everywhere was far away and he must have logged up thousands and thousands of air miles. He had a fund of amusing anecdotes concerning the places he had been, the people he had met and the unusual things that had happened to him. He was a most agreeable companion - gentle, modest, humorous, interesting – and always a pleasure to be with.

He is, and will be, sorely missed. His medical deterioration was beginning to take its toll at the conference in Turkey to honour his 70 th birthday but, despite this, he was his usual entertaining and compassionate self. It is remarkable how many came to this conference from all over the world, such was the esteem in which he was held. We are all grateful that this present collection of research articles gives us another opportunity to express our respect and affection for John. He will live long in our memories.